Recently, the team led by Professor Zhang Pengfei of the Department of Cardiology, Qilu Hospital of Shandong University successfully performed an ultrasound-guided interventional occlusion for a patient with giant atrial septal defect (ASD) and left atrial septum. This case is unprecedented in China. The effect of the operation was satisfactory and the follow-up of the patient is good.
Preoperative echocardiographic examination of the patient showed that the atrial septal defect was huge, the measurement of the inferior section of the xiphoid process could reach 29mm, and a diaphragm could be detected at the lower edge of the defect, which was located in the left atrium, which caused a certain degree of difficulty in occlusion. 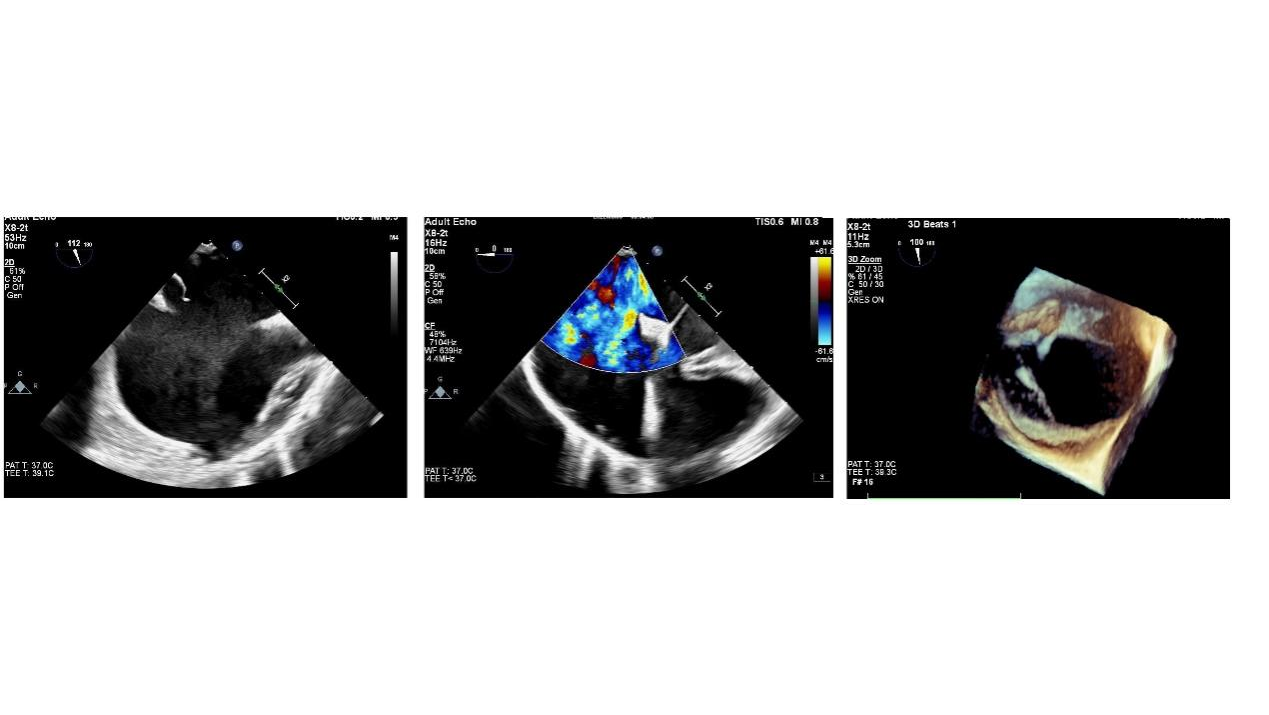 Fig. 1 Preoperative transesophageal echocardiogram image of the patient
Professor Zhang Pengfei, Deputy Chief Physician Liu Yan and Attending Physician Liu Fangfang of the Department of Cardiology used full-volume three-dimensional echocardiography to image the anatomical structure of the patient's atrium, defect and diaphragm, and made a detailed preoperative planning. They formulated the strategy of intraoperative transthoracic ultrasound guidance according to the characteristics of patients' sound window. During the operation, the surgical team established a treatment approach through femoral vein puncture under local anesthesia, and under the guidance of ultrasound, the guide wire passed through the inferior vena cava and across the orifice of atrial septal defect into the left superior pulmonary vein, and then the delivery sheath was sent into the left atrium, and then the occluder was sent through the sheath. After opening the left atrial side of the occluder in the left atrium, the team judged the spatial relationship between the occluder and the edge of the defect and the septum by three-dimensional ultrasound, adjusted the occluder angle, and sealed the diaphragm in the occluder until the occluder is fully opened. Through ultrasound, the team confirmed that there was no shunt, and the occluder had no effect on the valve and atrial wall, and they slowly released the occluder to complete the operation.

Fig.3 Ultrasound image of the 48 -hour follow-up after operation

Fig.4 Ultrasound image of the 1-month follow-up after operation
Ultrasound-guided percutaneous ASD occlusion in this case not only has the advantages of less trauma and no radiation, but more importantly, it can clearly observe the release process of transporting device through atrial septum and occluder aiming at such a huge atrial septal defect (ASD) with left atrial septum. Therefore it can accurately guide the vertical atrial septum of left atrial surface of occluder and prevent and reduce the displacement or shedding of the occluder.
Ultrasound-guided percutaneous ASD occlusion provides more options for the treatment of atrial septal defect and is of high practical value clinically. The successful implementation of ultrasound-guided percutaneous ASD occlusion in this case marks a new step the Department of Cardiology of our hospital has made.
by Sun Yingtao, Chen Teng